You don't have any saved vehicles!

Look for this link on your favorites:

Once you've saved some vehicles, you can view them here at any time.

You Are Here: Home > The 5 Warning Signs You Need New Tires 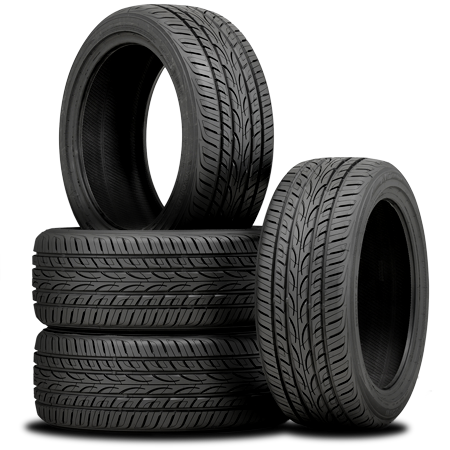 Tires get old and worn down. And because a tire failure while you’re driving can be catastrophic, causing your car to go out of control or leaving you stranded in the middle of nowhere without any easy way to get home, you want to know when your tires are in bad shape so you can get new ones before something goes wrong. At Sun this is all part of our free multi-point inspection, which is performed each and every time you visit us for service or maintenance work. Our techs can tell you if the tires need to be changed, but there are several things you can do yourself between service visits to make sure your tires are in good shape.

Below are five of the warning signs that indicate you need new tires. 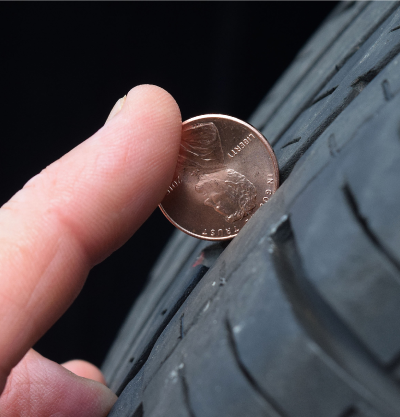 The tread on your tires should never fall below 1/16 of an inch (1.6 millimeters) in depth. If you regularly drive on slick, wet surfaces, you are better off with twice that much. There’s a simple trick that will give you a rough idea of how much tread depth you have left and it won’t cost you more than a penny. In fact, it requires a penny. Take a Lincoln-head penny and insert Abe’s head (head-down) into the tread. If Lincoln’s entire head remains visible, you don’t have enough tread. It’s time to shop for new tires!

Newer tires have a convenience that older tires lacked. They have tread wear indicator bars built into the tires themselves. These bars, invisible or barely visible when the tires are new, gradually begin to appear as the tread wears down. They appear as flat rubber bars running perpendicular to the direction of the tread itself. If more than one or two of these are visible on a tire, the tread is getting low. This should be particularly obvious in the wet tracks that your tires leave after you drive through a puddle. If the bars are starting to appear on any or all of your tires, it’s time to check with us to see about getting your current tires replaced.

Other problems with the tires appear in the sidewall. It’s easy to check for sidewall problems. Look for cracks or cuts in the sidewall — grooves that are distinct enough to be visible to the naked eye. This could be a sign that your tire is developing a leak, or worse, that it’s ready to blow out. When you see these signs get, that car in to get the tire or tires replaced! Saftey first!

Sometimes the outer surface of the tire begins to weaken. The result can be a bulge or blister that extends outward from the rest of the surface. This is similar to an aneurysm in one of your blood vessels and you know that if your doctor tells you that you have an aneurysm, you’d better get to the hospital as quickly as you can before you blow out an artery. It’s the same with your tire. This weak spot can cause a sudden blowout, and if you don’t get your car immediate service attention, it may end up putting you in the hospital when the tire blows out on the freeway. So keep your eye on those tire bulges and blisters.

A certain amount of vibration is normal when driving, especially on old or badly paved roads. If you’ve been driving for a while, you probably know how much vibration feels right and how much means that something’s going wrong. There can be any of a number of causes for the vibration including misaligned or unbalanced tires or your shock absorbers are starting to go. But it could also indicate that there’s some sort of internal problem in the tire itself. Even if the tire isn’t the root cause of the vibration, the vibration could damage the tire and pretty soon you’ll have a problem. So if your car has a bad case of the shakes, especially if you notice this when you aren’t driving on bad roads, bring it in right away to have it checked out. Too much vibration is almost always a sign that something is wrong. 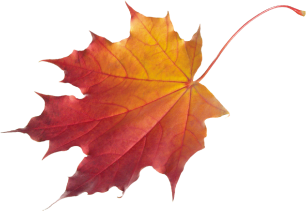 It’s not unusual to see tire pieces littering the road on any given day, but during the summer, highways often look like tire graveyards. From May to October, the problem is so prevalent that it’s actually known as “blowout season.” There’s a lot of things going on during this time of year that doesn’t mesh well with tires that aren’t well maintained.

When a car is driving down a road, the sidewalls of the tires are flexing which creates heat. If the tire pressure is correct, then the heat created is minimal. But if the tire pressure is low, then the sidewalls have to do a lot more flexing and create a lot more heat. Add in the summer sun and eventually the bonds in an under-inflated tire can break down and you have a blowout.

Tire blowouts are far more than just inconvenient. The National Highway Traffic Safety Administration (NHTSA) estimates that at least 11,000 tire-related crashes occur every year, with 733 fatalities in 2016. Not all of these were a result of blowouts, but certainly, they contribute.

Here are some tips for avoiding underinflated tires, courtesy of AAA:

Inflate your tires to the recommended setting outlined on the tire information placard found most often on the driver’s doorjamb or in the vehicle’s owner’s manual.

Check the tires monthly. Tires will typically lose up to 1 psi (pounds per square inch) per month, and pressure drops about 1 psi for every 10-degree Fahrenheit drop in air temperature.

Buy a good tire gauge. It’s also a good idea to buy a portable compressor that works off of your car’s power outlet in case you need to pump up a tire. Newer vehicles have a dashboard light that comes on to notify drivers when their tires are severely underinflated (25 percent below the safe level). But you shouldn’t rely on that light only — your tires will be pretty low before you see that light. Check your tires regularly.

If you live in an area that sees regular snowfall or icy conditions, then winter tires will provide the extra traction you’ll need for daily driving. Tire manufacturers often cite 45 degrees Fahrenheit (7 degrees Celsius) as a benchmark. If your winters are, on average, below that, then snow tires will likely help. Experts recommend installing a full set of four winter tires to reduce the chance of skidding when the weather turns.

Winter tires are engineered for cold temperatures, but it’s not the end of the world if you don’t swap them out for all-season tires when the weather warms. It isn’t necessarily great either, though. Because winter tires use a softer rubber compound than standard tires, running them every day on dry pavement will wear them out faster, Margadonna says. And they don’t provide optimum traction on warm, dry roads.

Of course, if you do use both winter and summer tires, you have to store the extra set when it’s not in use. The Lilienthals simply store their sets of off-season tires for their four vehicles in a crawl space under their house.

Margadonna says a lot of people assume that if they have all-wheel drive or four-wheel drive, they don’t need winter tires. “Those systems are only as good as the tires on the vehicle,” he warns. While sending power to all four wheels does increase a vehicle’s abilities in bad weather, it’s the tires that give the car better starting traction, braking and cornering capabilities.

How to tell if it’s a winter tire?

Telling winter tires from all-season tires is easy. Just look for the mountain and snowflake icon on the sidewall of the tire — the part easily visible when you stand next to the tire — then it’s a winter tire. “We call it the ‘mountain peaks and snowflake marking,'” Margadonna says. That symbol means it’s passed traction tests on snow conducted by the U.S. Tire Manufacturers Association.

You don't have any saved vehicles!

Look for this link on your favorites:

Once you've saved some vehicles, you can view them here at any time.